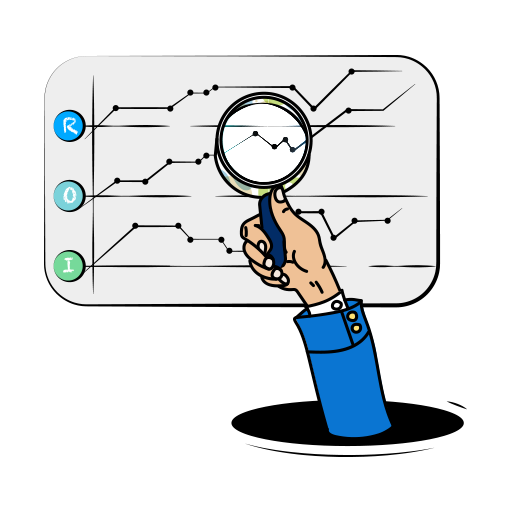 If you ever hear this line from your SEO company, that “backlinks are no longer important“, then you are probably facing the “we aren’t ranking so well” dilemma at the same time.

Since the beginning of search and Google, backlinks have played the most important part in winning at the search game. Over the years, the elements that determine a top-ranking, have swollen to include a lot of closer focus with the website itself but backlinks remain and as long as Google wants to function as a democratic voting process of presenting the most popular sites at the top, then backlinks are here to stay.

So what exactly are backlinks and how do they work to produce top rankings for websites?

What Is A Backlink?

Let’s begin with how they work and then we will have a deeper insight as to their co-dependence for quality search results and how they will be remaining a strong ranking signal for the foreseeable future.

This can be helpful for people wanting to find out more about the topic of interest.

For example, you may be an experienced plastic surgeon who has expertise in some new cosmetic procedure or have a good understanding of the complications of certain surgical procedures and your blog post adds great insight into the matters being discussed.

Since people are searching for information to solve their problems, this scenario presents itself as a typical way that links or backlinks are created. Google developed its search algorithm around the democratic voting system that links from other people’s websites was acting as. With links counting as votes in the election process for who should be ranked at #1 and so, they changed the way search engines and people the world over, searched for, and found things on the internet forever.

It wasn’t long before many savvy webmasters began to take advantage of this ranking method and the process of SEO or search engine optimization was born.

Backlinks Important In The Early Days And Still So

In the early days of my trade, it was a simple process to rank #1, which involved amassing more backlinks than the guy ranked at #2. Yes, it did involve a lot of work at times but if you put in the grunt work, eventually got you there.

Now Google saw that many people were onto their “super secret” algorithm, so they decided to mix up the process to penalize anyone seen to be over-optimizing their sites. The first of these changes rolled out in 2012 and were code-named Penguin.

Fast forward to today, 2016 and Google has slowed down the aggressive penalties, as most people are now convinced that the search engine giant, can’t be messed with. There are many who believe that SEO is dead and you might as well give up trying anything as Google will just slap you sooner or later.

In reality, SEO is far from dead and many people understand and do SEO very well. The problem is there is great confusion in the SEO world, and many practitioners have jumped ship and become content marketers. Some have combined the two with varying degrees of success, which usually has a lot to do with the Google Webmaster Guidelines.

Google is very vocal about what you can and can’t do when it comes to SEO. Companies that tread the line strictly by the Google book, are those who will convince you that backlinks are no longer important, simply because Google says that you can’t build backlinks anymore. They want you to create great content and then somehow magically people will find your content and link to it. The only problem is that without any links to your “great content” it is not going to rank. And if it doesn’t rank, meaning no one will find it, then how is it that they are going to link to it?

Agencies that stick by the book believe the lies about backlinks not counting, because they will actually not be building you any. They will encourage or help you build quality content but this alone is never going to produce the traffic that your site is needing to actually shift the needle.

Also with the right tools, anyone can see that the sites that are ranking at the top of Google are sites that have lots of backlinks. Content alone is not enough to get you there and give you the traffic flow you are looking for.

So What Do Google Actually Say About The Necessity Of Backlinks?

In finally smashing the backlinks are no longer an important myth, one needs only to listen to the voice of Google themselves. In a recent video by the Google SEO spokesperson, Matt Cutts, they openly admit that they have a private version of Google that they refer to that shows the search results without any backlinking influence and they say it ain’t pretty.

Well there you have it, backlinks are here to stay and if you hear differently, it is probably because your SEO guy or gal is too scared to build them anymore. There are still ways to build backlinks that are very effective and will not get you into any Google hot water,  and if top search engine rankings are what you are looking for, then you first need to locate a top SEO consultant who can produce results based on what Google actually allows to rank, and not what they tell you they allow. 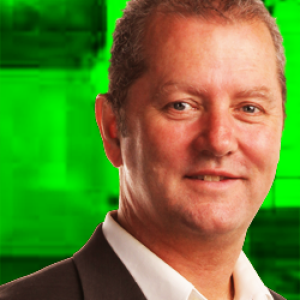